I come from two farming families – the Hill’s from Six Nations of the Grand River and the Wilson’s from the Tuscarora Nation. However, I was born and raised in the city of Buffalo, far from the corn fields of my grandparents. Both sets of my grandparents were fluent speakers of Tuscarora, Mohawk or Cayuga as their first language. However, I was raised in an English-speaking household. Our storyteller became the television. It was a one-sided conversationalist!

While my father, Stan Hill, tried hard to keep us in the garden when we moved into the country, my memories were more about the drudgery of hoeing the fields, pulling weeds, picking the worms off the plants, and lugging baskets of produce at harvest time. The joys we had were playing hide and seek among the tall cornstalks, running between the rows of corn after a rain, and eating the fresh food from the garden.

Back then no one worried about food sovereignty, food security, or metaphysical relationship to the Three Sisters. For my dad – who grew up farming – tilling, planting, watering and harvesting was an economic reality for his generation; it was a pragmatic, reciprocal relationship. If you put in the hard labor, and the soil/weather conditions were right, magic would take place in the garden and corn would sprout. When it did, he felt a certain kind of joy that is indescribable. When it didn’t, he needed to have enough money to go to the grocery store in order to feed his family.

My mother gardened a bit, but her real joy was in transforming produce into tasty meals, or canning fruits and vegetables for the winter when we would need them because my father, who was an ironworker, would not always have steady work in the snowy months. Again, preserving and cooking food was a pragmatic necessity.

My Perspective on Food Sovereignty

Then one day, I read a book tiled Iroquois Foods by an anthropologist named Frederick Waugh. I was surprised to find out the wide variety of foods of my ancestors. I also learned that corn was connected to culture in ways I did not experience growing up. The very next time I ate cornbread, it tasted like an ancestral connection. A seed of thought was planted that maybe our foods are important.

I worked with a committee of community elders and educators to produce an exhibition on Haudenosaunee history and culture. Through them, my orientation to the heirloom foods began to take root. They helped to explain the elemental nature of crop cultivation and animal harvesting within our culture. Being a life-long hunter, this also helped to connect me to the white tail deer in a different way. Hunting became an act of culture.

Then I read a book by Arthur C. Parker on Haudenosaunee corn. It spoke of a spiritual connection to corn that helped me understand the joy of running through the corn field when I was a youth. At the University of Buffalo, I came into contact with John Mohawk, who was knee deep into white corn cultivation as a defiant act against capitalism. He believed in communal farming as a way of bringing back community.

It kind of worked, and it kind of didn’t work. A small community of white corn-centric folks emerged – Jose Barreiro, Katsi Cook, Jorge Quintana, Norton Rickard and Jane Mt. Pleasant. White corn was planted in abundance with a place called Crow’s Nest, outside of Ithaca. It was there that I first harvested white corn, dried it and took it home. But no one in my family really knew how to cook it, except my old grandmother and my aunt Marge.

It wasn’t until 20 years later, when I moved to my grandmother’s home that I actually planted the corn myself. Let’s just say I was on a long learning curve. My first Ohsweken garden was pathetic. Nothing grew very well. The rabbits and bugs ate up nearly everything. The soil was so poor, it was actually clay.

My father told me that that was the way it was when he was young. The soil was poor back in the 1920s. It was worn out, and most of what they planted shrivelled up in the August heat. The grocery store was a reality my entire life.

My Participation in the Legacies Project

What brings me to this project is since I hooked up with Chandra, I have had to rethink my relationship to the grocery store. At the same time, I taught a health course for First Nations Technological Institute and we looked at how nutrition works, how people develop diabetes and heart disease when systems break down, how colonization created group depression and intergenerational trauma, and how our appetites have been colonized – made to desire what we should not eat.

We also learned how to read a food label, and how to find out what was really in industrialized foods. It was an eye opener. Things I grew up eating, things that I fed to my young children, things at the grocery store were slowly killing us. This added to my depression, increased my blood pressure, and stressed me out. I became a diabetic. I could not practice what I advocated. I was hopelessly colonized and addicted to bad foods.

So, the Legacies Project is my last gasp to try to help others avoid what has been called the New World Syndrome – the intentional harming of Indigenous peoples by replacing their ancestral food ways with industrialized non-foods. Maybe one thing we will do will get younger people to start thinking, get on a faster entrance ramp that I did, and will be able to walk the healthy food talk. If they do, they will see the moccasin-footprints of countless generations of their ancestors to existed as intended by Creation. 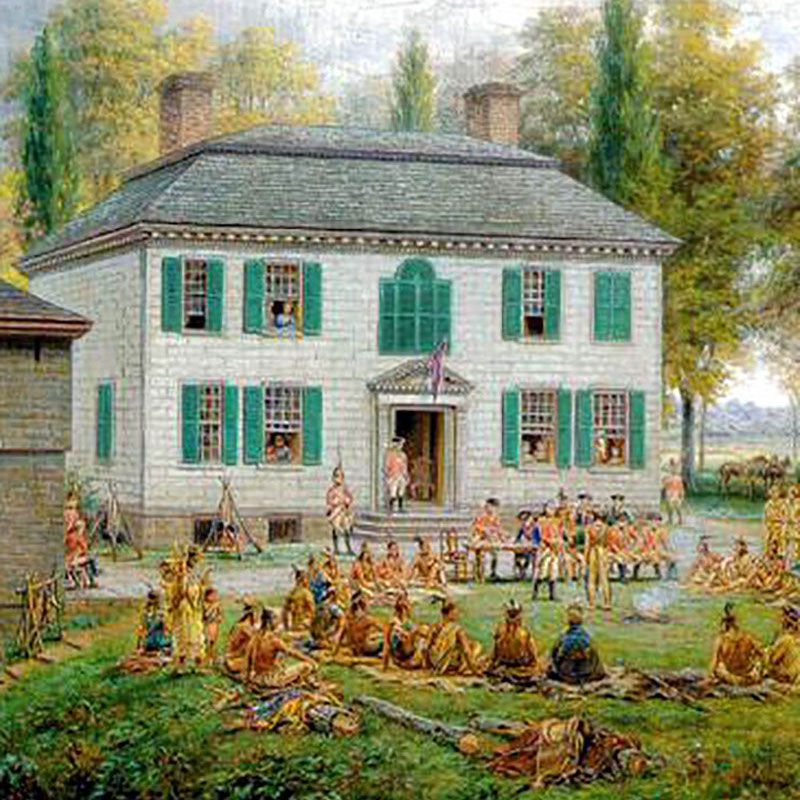