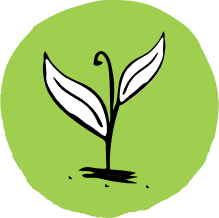 “When we go to a grocery store, we too often see food as a commodity, with a label and a price tag. When it becomes a product, we have no connection with that food.”

“When you eat fry bread, you are literally eating the trauma of the generations.”

“Many Mexican workers who migrate to Canada or the United States, when they come back, they are sick from the use of pesticides. So this is the price they pay.”

The dominant corporate food regime is market-driven, and has disconnected us from nature, as many consumers no longer know where their food comes from. Indigenous peoples have borne the brunt of this disconnection, grounded in colonialism which brought new industrialized and often unhealthy foods, such as fry bread, to the Americas. The current impacts of the North American industrial food system are aggravated by the systemic inequities between Mexico, the U.S., and Canada, which forces migration north with consequences for poorer workers from the south. 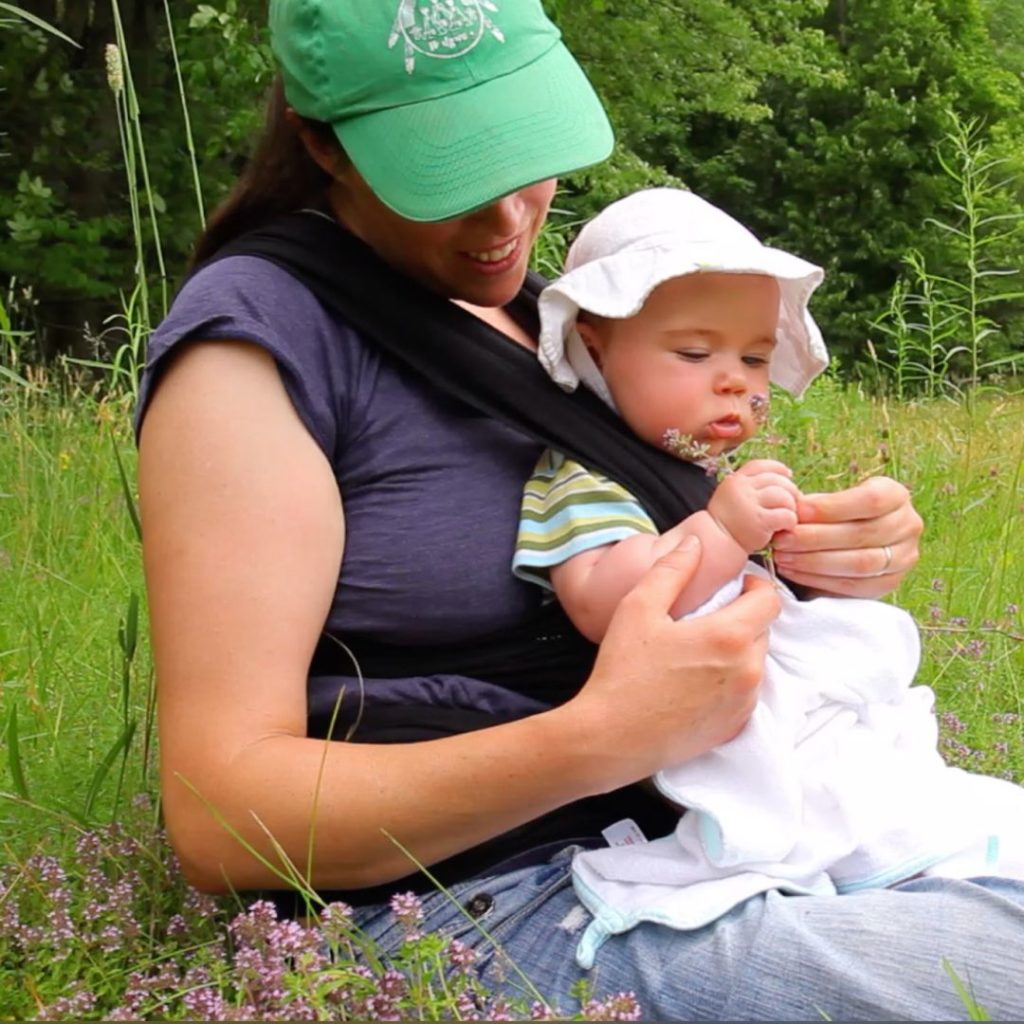 When you hear the word ‘weed’, what do you think of? 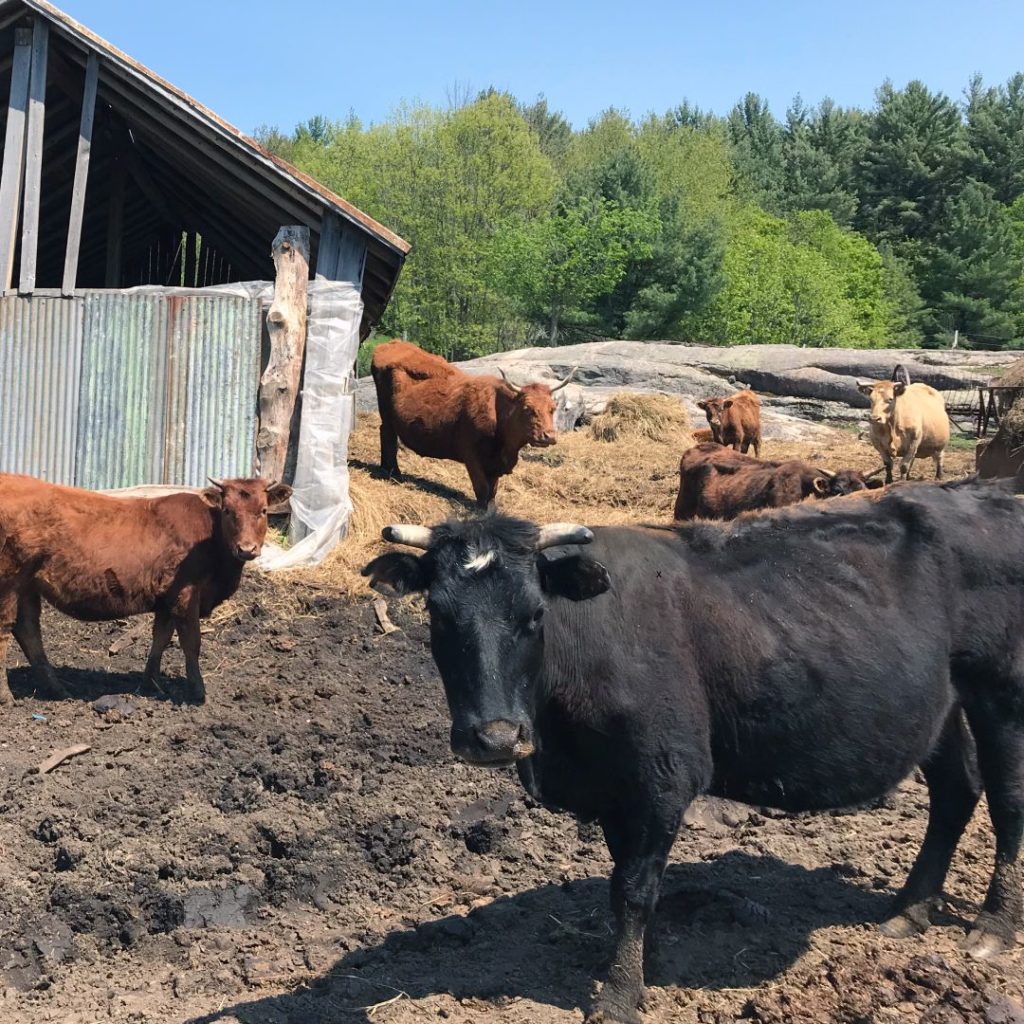 Legacies collaborators are challenging the globalized corporate system, starting with claiming our bodies as part of nature and even sources of food. All the efforts represented in these stories counter the disconnection from food generated by the global food system and industrial agribusiness.

“If we’re talking about local food, you can’t get more local than mother’s milk.”

“Nature is like this Dish, this great dish with one spoon. And out of it comes all the bounty which we are meant to share. There’s an ecological premise to the dish.”

Through a settler-Indigenous exchange, we have learned to think deeply about how we feed ourselves also reflects how we care for the environment. Non-Indigenous collaborators working closely with the earth have developed similar holistic and integrated perspectives on food and growing food. The young agroecologists in our exchange have developed a more personal relationship with a closed-loop process of growing food that involves animals.

“For plants, soil is like their stomach, the way the plant eats is by the roots, the mouth of the plant is the roots and they need a good quality of soil with a lot of life, just like we need life in our stomach to be able to synthesize the food that we eat.”

“The treatment of the animal is the number one thing people want to know about when they buy meat. Was it grass-fed? What is the history of the farm? What are the farmers like? What do they care about?”

Ultimately, food sovereignty challenges the capitalist notion of property, the basis of the corporate food regime, and suggests another relationship with the earth. 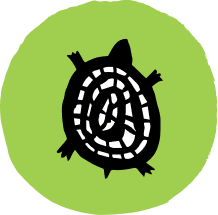 Honouring all relations that sustain life 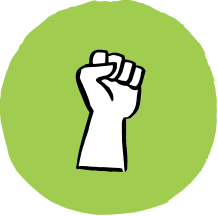 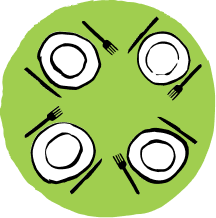