Who Will Feed Us?

Like many young people, Dan doesn’t want to work as hard as his mother does, with her artisanal organic agricultural practice. He proposes more efficient tools for planting that do not destroy the micro-organisms in the soil, such as the paper-pot planter, a Japanese invention. Check out the other advantages of this process through this short video clip.

Investigate other alternative tools and techniques for small-scale producers, such as Jean-Martin Fortier.

North American consumers enjoy the avocados and berries grown in transnational agribusinesses in the Mexican state of Michoacán. Fulvio denounces the slave-like conditions of the avocado and berry fields, noting that avocados are considered “green gold” and berries called “blue gold.” What does this metaphor mean? Visit a supermarket and consider your own consumption of these products and the hands that produced them.

The industrialization of agriculture and urbanization have been major factors in the decline of farming in all three countries. But while the rural population in both Canada and the U.S. has dropped from around 30% to 20% since 1960, Mexico has experienced a drop from 50% to 20%. Discuss the impact of this drop on the self-sufficiency of Mexican campesinos, the growth of poor barrios in burgeoning cities, and increasing unemployment.

Since the implementation of NAFTA, many campesinos have been forced to stop producing corn, for example, because of the cheap and highly subsidized corn imports available from the United States. What work options are available to displaced campesinos in Mexico?

Dianne laments that many young people today have their thumbs stuck in the digital world, that “their feet aren’t on the ground and their hands aren’t in the soil.” Discuss the impact of young people’s obsession with digital communication on the future of farming.

Dianne augments her already extensive knowledge of weather patterns by monitoring the daily forecasts on the internet. What other positive roles can computers play to educate organic farmers? How can Mr. Google be used to interest and train young people in sustainable agriculture?

Fulvio faces different challenges to interest Mexican and Indigenous youth in agroecology. Discuss some of these obstacles: the power of transnational industrial agribusinesses, control of production by narcotrafficking cartels, threats of violence, lack of government support for agroecology, racist and classist attitudes toward campesinos, the lure of the excitement of the cities and higher wages in migrating to the U.S. or Canada. Which of these obstacles are also present in the United States and Canada or in your local context?

Migration continues to be a major source of foreign exchange in Mexico, and U.S. and Canadian agribusinesses continue to depend on Mexican farm labour. Miguel’s father and Serena’s grandparents have worked in large poultry factories in the U.S., for example. Both Canadian Dan (teaching in China) and Mexican Miguel (farming in Canada) see migration as part of a strategy to earn money so they can create alternatives to the corporate industrial food system in their own countries. How is this strategy similar to and different from the migration experiences of their parents?

The Intergovernmental Panel on Climate Change concluded in 2019 that “Farming and eating need to change to curb global warming.” According to the 2019 UN report, the industrial food system contributes 37% of global greenhouse gases and contributes to deforestation, biodiversity loss, and declining water tables. This means that how we grow our food and what we eat have helped to create the crisis. What kinds of individual and collective changes can you imagine in your context?’

Dianne suggests that “the future of food production is in the hands of small and medium-sized family farms – sustainable and healthy.” What structural changes are required to move in that direction?

The U.S. continues to need migrant farm labour but Mexicans have few legal routes to meet that demand. In reflecting on her family’s history of migration, Serena refers to children of Mexican migrants being held at the border while their parents are deported, a U.S. government action that has provoked social movement advocacy. Research the current state of children and families at the border, and the protest actions by groups such as the Families Belong Together Coalition (see below under Organizations).

Dianne concludes the video this way:

“For every problem, there’s a solution, But it doesn’t come from one individual. It comes from everybody thinking about it and getting together to share.”

What ways can you imagine to generate an intergenerational and intercultural exchange of food knowledge and practice in your area?

Gilberto Aboites is director and research professor of the Socioeconomic Research Center at the Autonomous University of Coahuila in Saltillo, Mexico. His research and publications focus on poverty and marginalization, peasant rights, food security, and intellectual property rights.

The idea of starting an agroecology school is great, to bring children into the countryside to see themselves as part of nature. This is the opposite of the vision of modern agriculture, where nature is only a resource to be used for human need.

The young adult children of migrants are starting to think differently. Miguel because his parents left as migrants to the U.S. and never returned to Mexico. This loss of roots and of connection affected him deeply. He says “I’m not going to do the same thing that my father did. I’m going to train my family members in the community in a form of production that will keep them from having to leave to make a living.”
Miguel names the contradiction that while he wants to have his own organic farm in Mexico, he can earn five times more in the U.S. or Canada than in Mexico. Young Mexicans are also fleeing violence. In Michoacán he’s afraid of being attacked or robbed. In Canada, he feels so safe that he can even sleep in an open field. He feels the threat of violence more strongly because he has a child. He wants his daughter to grow up in a place where she feels safe.

The Canadian woman farmer (Dianne) recognizes that organic agriculture is hard work, but it’s work that she does well and enjoys because it reflects her values. She understands that capitalist agriculture exploits nature, degrading the soil and environment, which also impacts negatively both farmers and their communities. Industrial agriculture is based on the idea that ‘more is better.’ If you believe that ‘more is better,’ you will seek more at the cost of everything else, which often means violating others’ lives and expropriating their resources, including water, soil, seeds, technology, and culture. This idea is used to justify violence against those who follow different principles, those who might say “I’m happy doing what I do because I’m living a life that is harmonious with my culture, tradition, and education.” However, the use of power to impose a vision and way of doing things will always end in generating resistance and violence.

Ultimately, all activities require effort and people realize their value in the world through their work. But when that work loses its intrinsic value, it’s very hard to advance as a society. Basically, you have an unsustainable society.

Migrants internalize this value of work and try to create spaces where they can demonstrate their strength and dedication. The current public health crisis of COVID-19 and its resulting economic crisis have come together to reveal two things:

Evelyn Encalada, the author of this commentary.

2019 was marked by the most dire prognosis about the climate crisis and by the most hopeful movement of young people taking to the streets for climate justice. The Intergovernmental Panel on Climate Change clearly named the industrial agricultural system as one of the major contributors to the crisis and a threat to biodiversity on the planet. If taken seriously by governments, this condemnation should result in policies that support small and medium producers, and create more work for young people interested in sustainable farming.

To activate Spanish subtitles, click on the CC icon.

This video asks the question of who will feed us in the future, and in the particular context of North America. We consider the reality that much of the food in the north (the U.S. and Canada) is produced by workers in the south (including Mexico).

Like many aging farmers, organic farmer Dianne Kretschmar is facing a farm labour crisis with few young people interested in putting their hands in the soil. She is hoping to pass her farming practice on to her son, Dan, who has a dream of transforming the farm into an agroecology school. 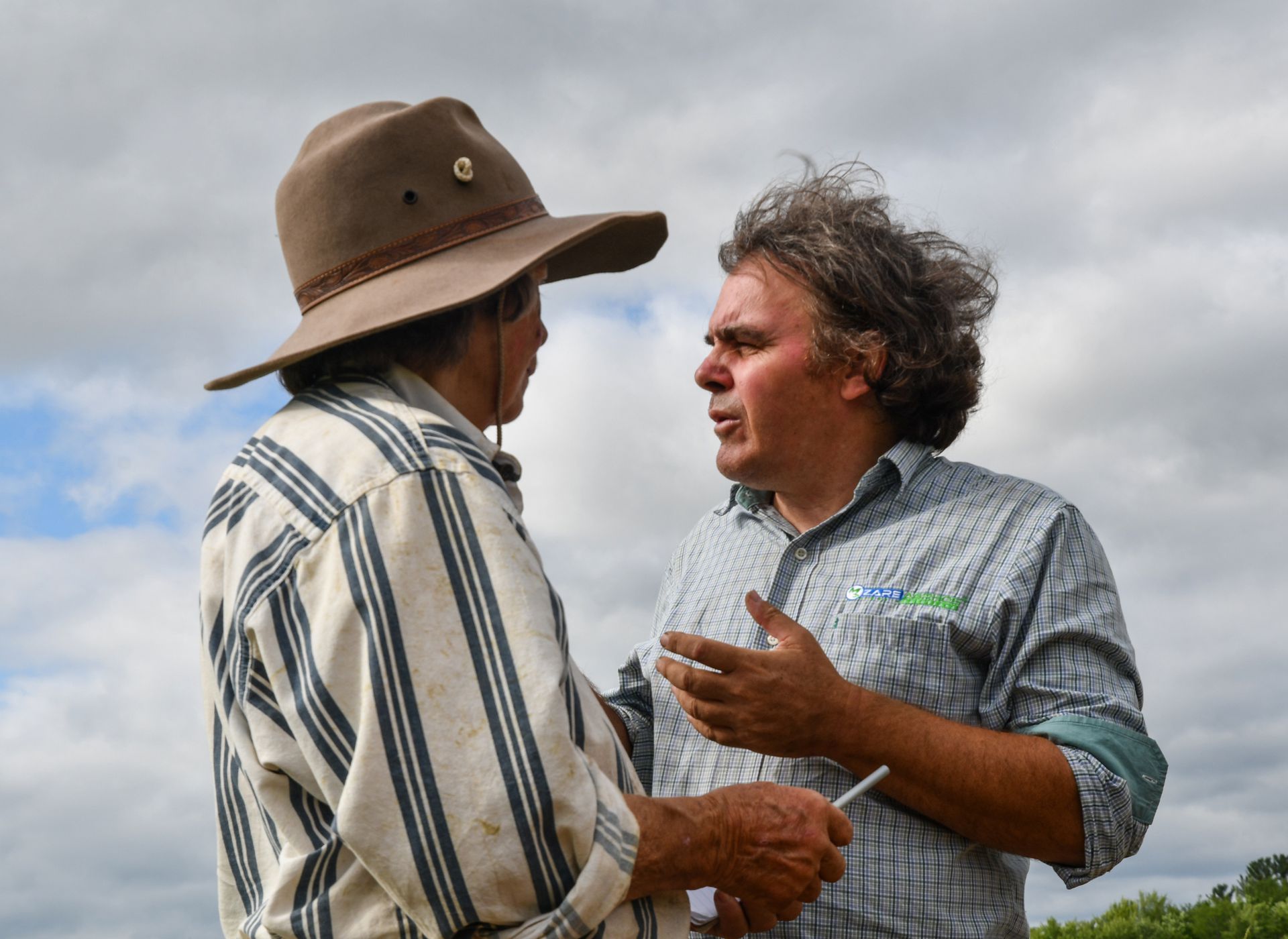 In Mexico, agroecologist Fulvio Gioanetto faces similar obstacles to interesting young people in farming, especially Indigenous youth who are often drawn into salaried work on multinational agribusinesses, working in slave-like conditions. Fulvio has been training his sons to create organic fertilizers and herbicides, to give them specialized skills through a family business that also builds a local economy.

Fulvio’s daughter and son-in-law, Serena and Miguel, are interested in building their own organic farming practice in Mexico, but are constrained by limited resources and a threat of increasing violence in the countryside. So they have followed the pattern of many Mexicans who, like his parents and her grandparents, have migrated north for over a century to work in the U.S. and Canada.

Ironically, while Miguel and Serena are working on Canadian farms to save money to develop their own agroecological farm in Mexico, Dan is teaching English in China to save money to start an agroecology school on his mother’s farm in Canada. They are part of a small but growing global labour force, one that is committed to a model of farming that honours the earth, promotes biodiversity, and offers dignified work. Which is what the IPCC, the FAO, and other international bodies are calling for.

There are many questions that arise out of this video: How can the current unsustainable industrial food system be transformed? Does the context of the coronavirus pandemic open up new opportunities to promote local sustainable agriculture? What policies can support the training of young farmers in agroecological practices? What are the conditions of migrant farm workers in all three countries? How can an exchange between organic farmers like the Legacies collaborators cross-pollinate skills in sustainable production? 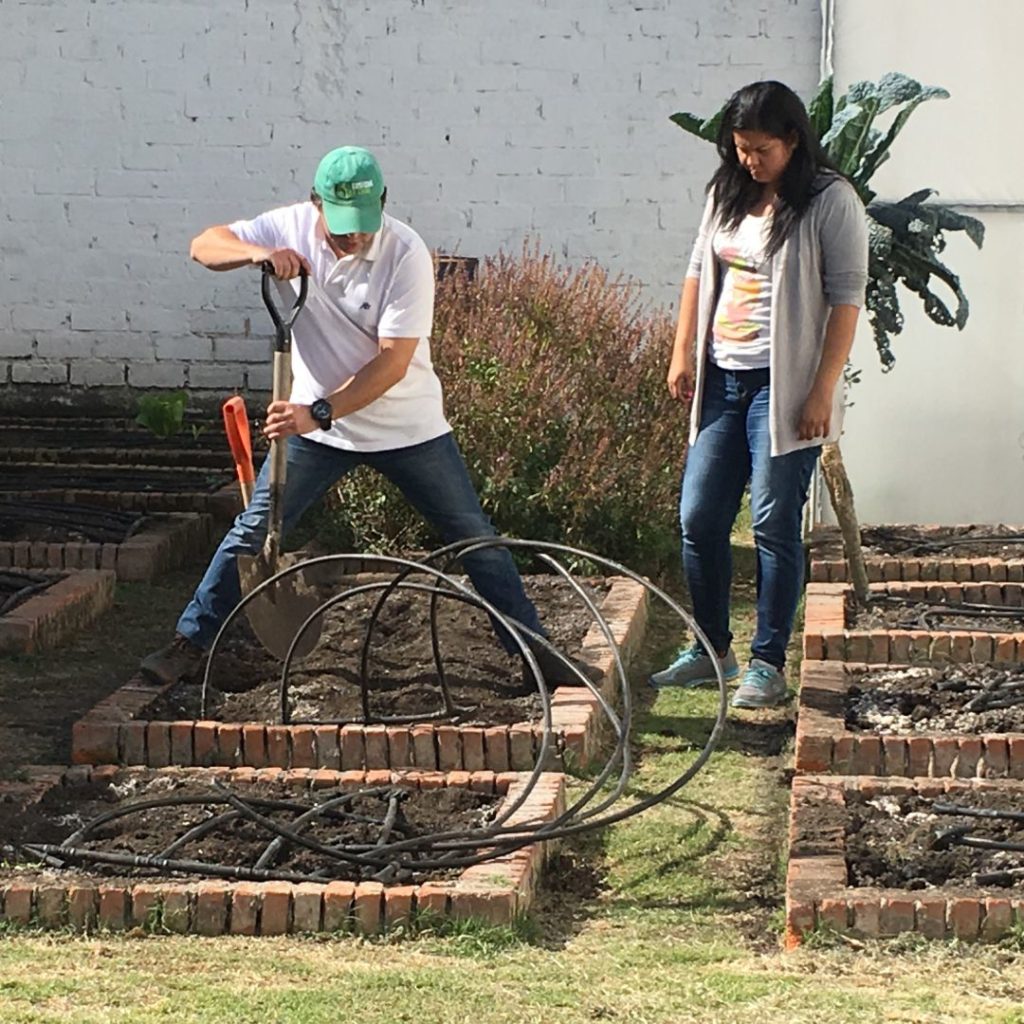 From urban gardens to multinational companies

This is truly a story of legacies 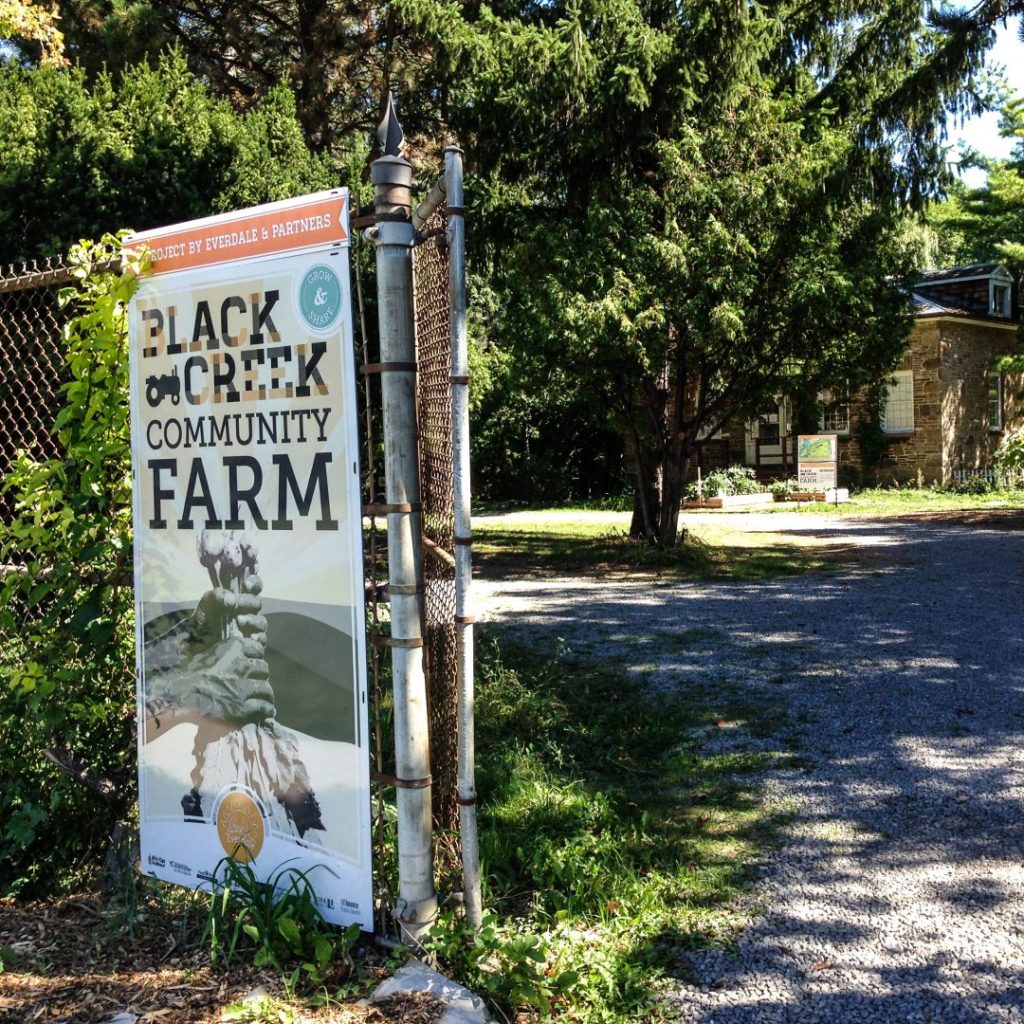