We identify our process with alternative research methods1 such as participatory research, community-engaged research, arts-based research, decolonizing research,2 all of which challenge conventional notions of research as individual, objective, neutral and product-oriented. We have found many convergences between these more radical and collaborative approaches and the growing articulation of Indigenous research methods by Indigenous researchers.3

Relationship is the over-arching R, congruent with our framing of the Legacies exchange as one of ‘pollinating relationships.’ All other values fall within this primary principle:

Respect: This implies humility, respect for differences, and a commitment to building egalitarian relationships. Our research and production team had to learn about the different ecological and cultural contexts of our partners, and we visited their homes and communities many times over five years.6 There were specific differences among partners that we had to respect. For example, we learned not to visit Dianne’s farm on a day that she was harvesting for the market, because she would be too busy to talk and would be distracted by filming on that day.

Sometimes we had to learn what respect meant in a particular context by making mistakes that were offensive. During our first gathering at an Ontario cottage, the classic flagpole bearing a Canadian flag was seen as an uncritical honouring of the colonial state, reflecting a lack of respect for the Indigenous territory on which we were meeting. But it sparked an important conversation about colonization and decolonization.

In Oaxaca, Mexico, we learned about cultural practices through unknowingly offending Indigenous beliefs: While we had been invited to film Valiana and Angel cooking typical Yucatan dishes, when we set up the camera outside the kitchen at the dining table, Angel informed us that for Mayans, eating is considered sacred and so should not be filmed. These uncomfortable moments were important in opening up honest conversation and helping to develop a relationship of trust over time.

Responsibility: We are responsible to the partners in our exchange as well as their families, to the knowledge they shared with us, and to ethical ways of working with this knowledge. We had many visits and conversations before bringing out the camera and filming interviews. And we regularly fed back material, sharing both footage and transcripts, as well as edited videos and photo essays. Our July 2019 gathering was an opportunity to review all material with partners, and to seek their suggestions for further editing.

So though the production team bears ultimate responsibility for the final products, partners had many chances to feed in, and sometimes complained of over-consultation!

Relevance: We began the Legacies project as an exchange among activists who identified with the common theme of ‘food sovereignty,’ and saw it as relevant to broader processes of decolonization and reconciliation. But the specific issues engaged in the videos and photo essays emerged from our conversations with and among partners. After the first year, we synthesized some of those themes, and began to construct media pieces. The collective decision to produce a multimedia educational package rather than a feature length documentary was based on its greater potential for critical use in communities, and especially for potential young food activists. The real test of the relevance will come in the use of the tools by schools and communities.

Reciprocity: Reciprocity is a central principle not only of Indigenous cultures, but of many kinds of collaborative research. It took various forms throughout the years of our exchange. There was regular gift-giving: from offering medicines to open conversations in a ‘good way’ to sharing seeds (Fulvio’s corn, Ryan’s beans, Chandra’s squash), Dianne’s grass-fed beef and renowned lettuce, Valiana’s and Maria’s embroidered blouses, Deborah’s photos and favourite books. We stayed in each other’s homes and ate at each other’s tables. The most powerful demonstration of reciprocity came in the form of an exchange of skills and work: Fulvio and his family helped to weed Dianne’s garden, Chandra taught Dianne how to process corn, Valiana and Angel introduced us to Yucatan cooking, while we introduced them to farmers markets and multicultural foods in urban Canada.

Refusal: This principle, added by Mohawk Scholar Audra Simpson, is grounded in Indigenous self-determination in research. It refers to what communities may refuse to share and may represent a pushback against “ethical practices that protect institutions instead of individuals and communities.”7 We certainly struggled with this dynamic when requiring an Indigenous advisor to jump through multiple hoops of alienating research accounting forms required by the university in order to receive his payment. Silence was another response which may have implied refusal to participate, or may be related to other factors. At different moments throughout the five years, we connected with potential Indigenous co-applicants, advisors and participants who had a strong influence on our thinking, but chose not to continue with the project. We do not know all the reasons.

We hear loud and clear “Nothing about us without us!” as an important principle for all collaboration between Indigenous and settler researchers, artists, and writers. We acknowledge the contradictions in our process with a production and editorial team that is intercultural but non-Indigenous, taking the lead in selecting participants, framing audio and video interviews, and processing stories in videos and photo essays. We created space and budget for videographers from all three Indigenous communities, and some material from those efforts is included. But there was a lack of training in some contexts as well as insufficient budget to hire established filmmakers. 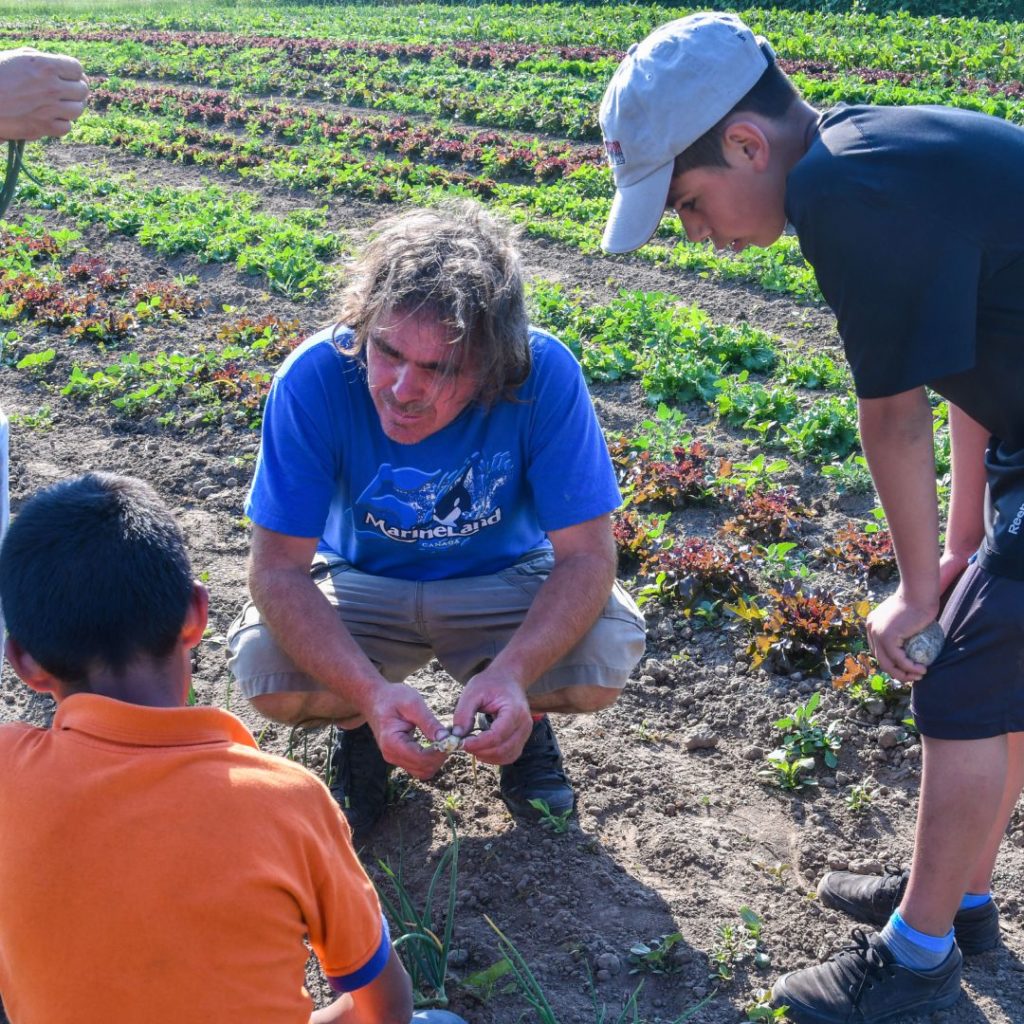 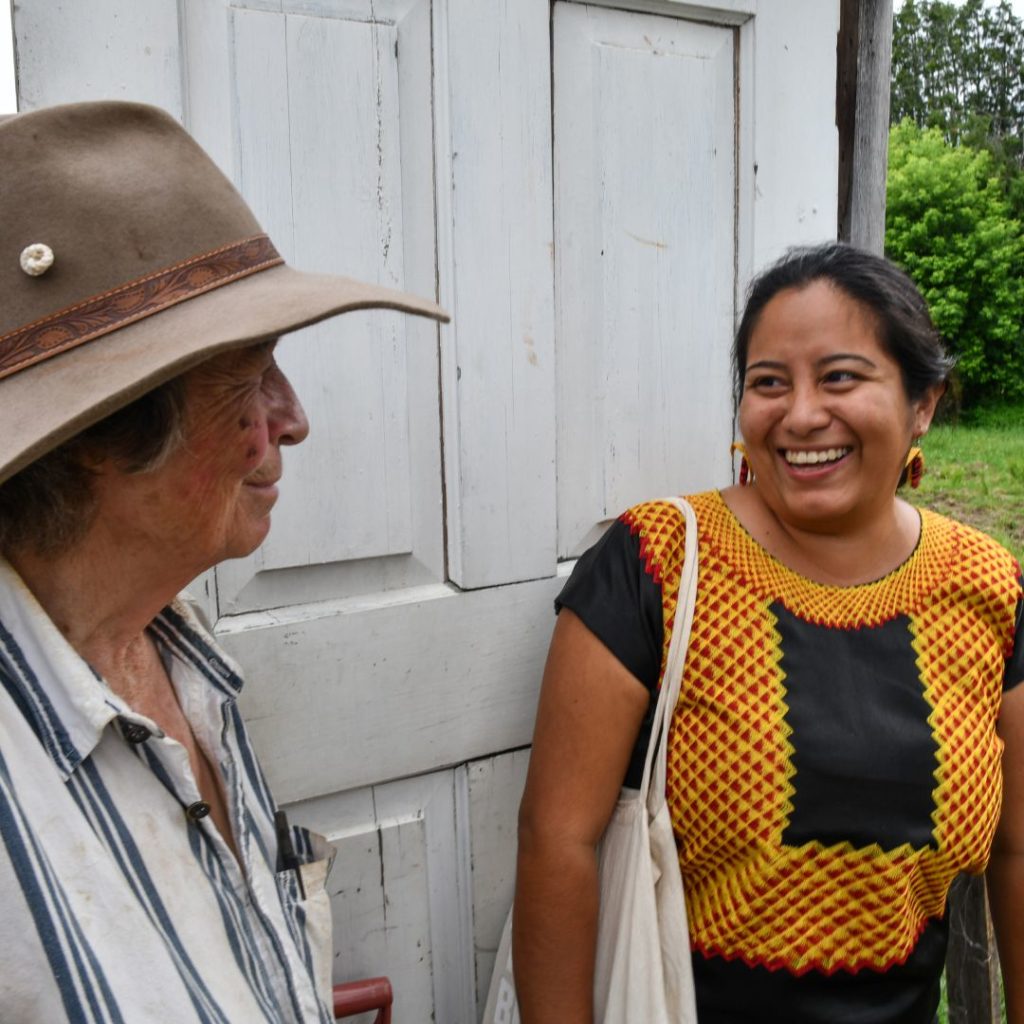 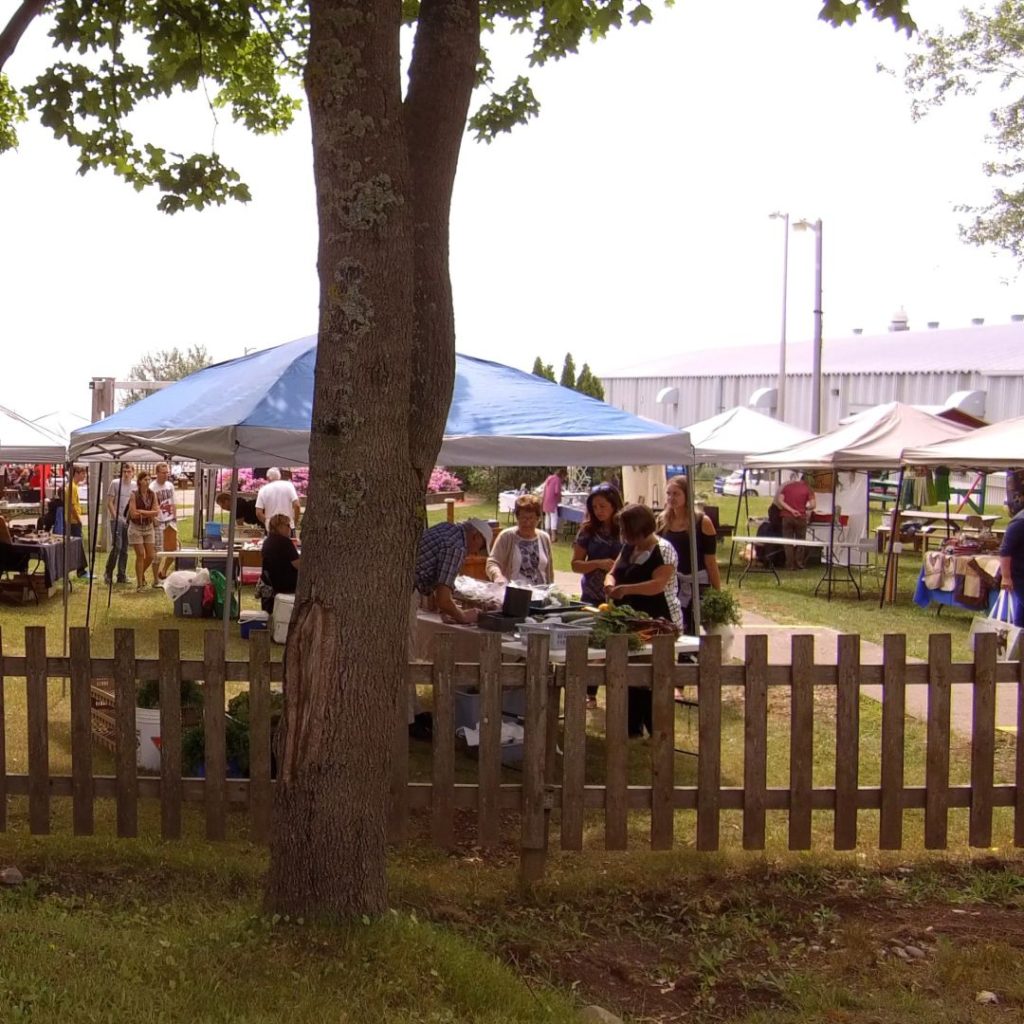 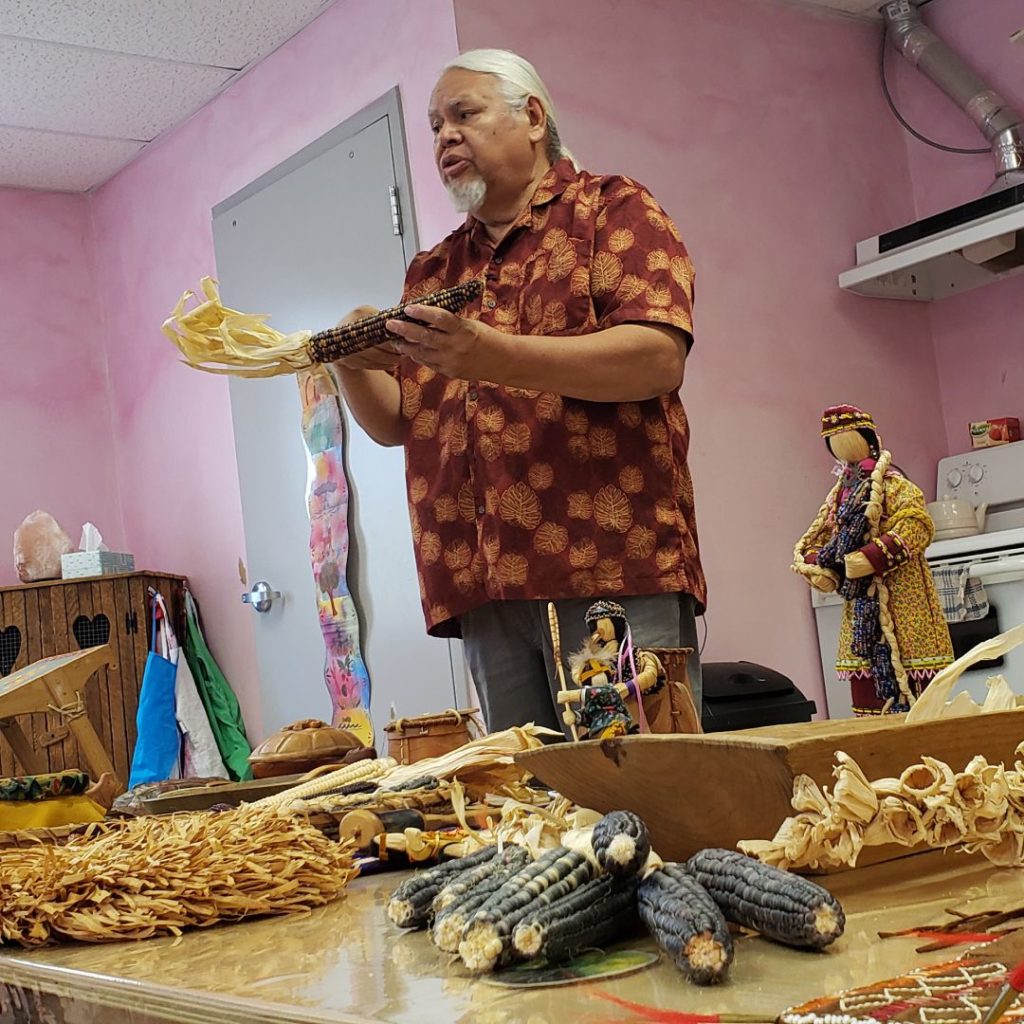 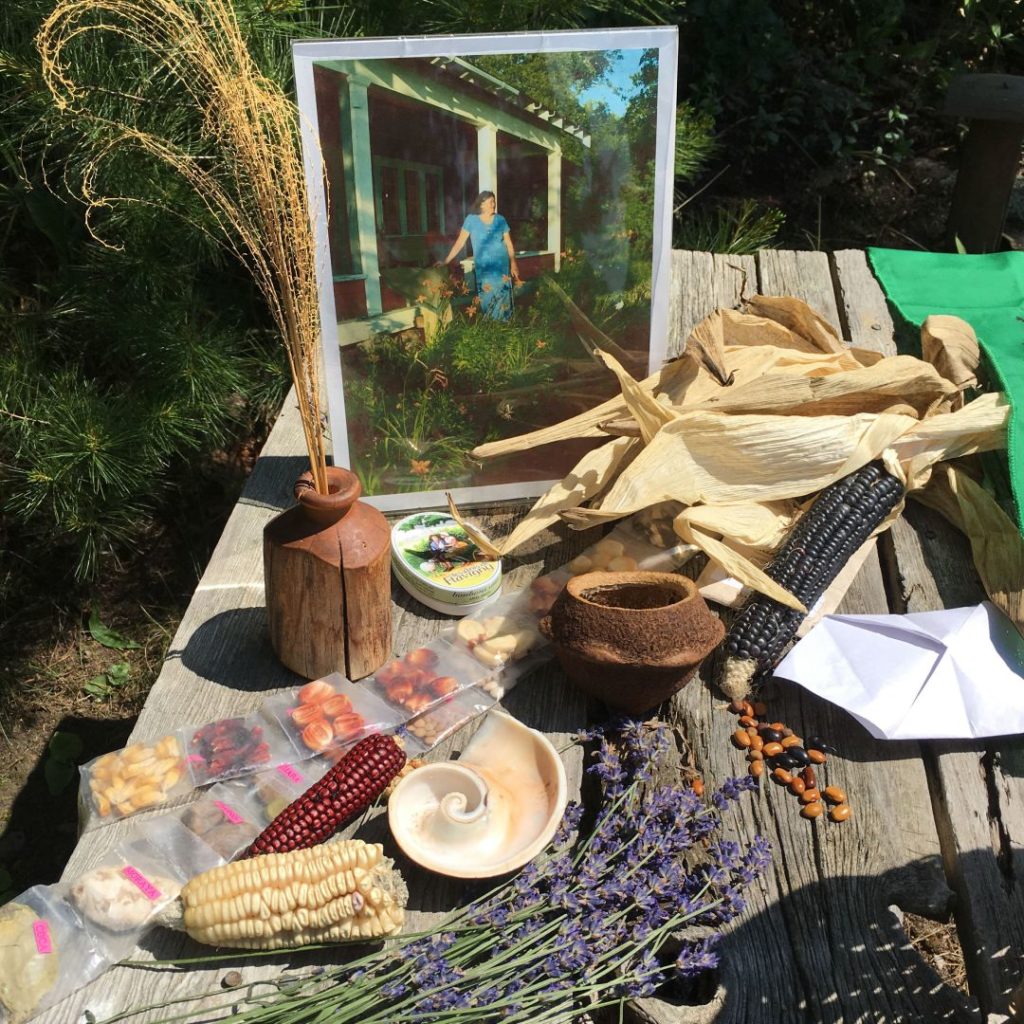 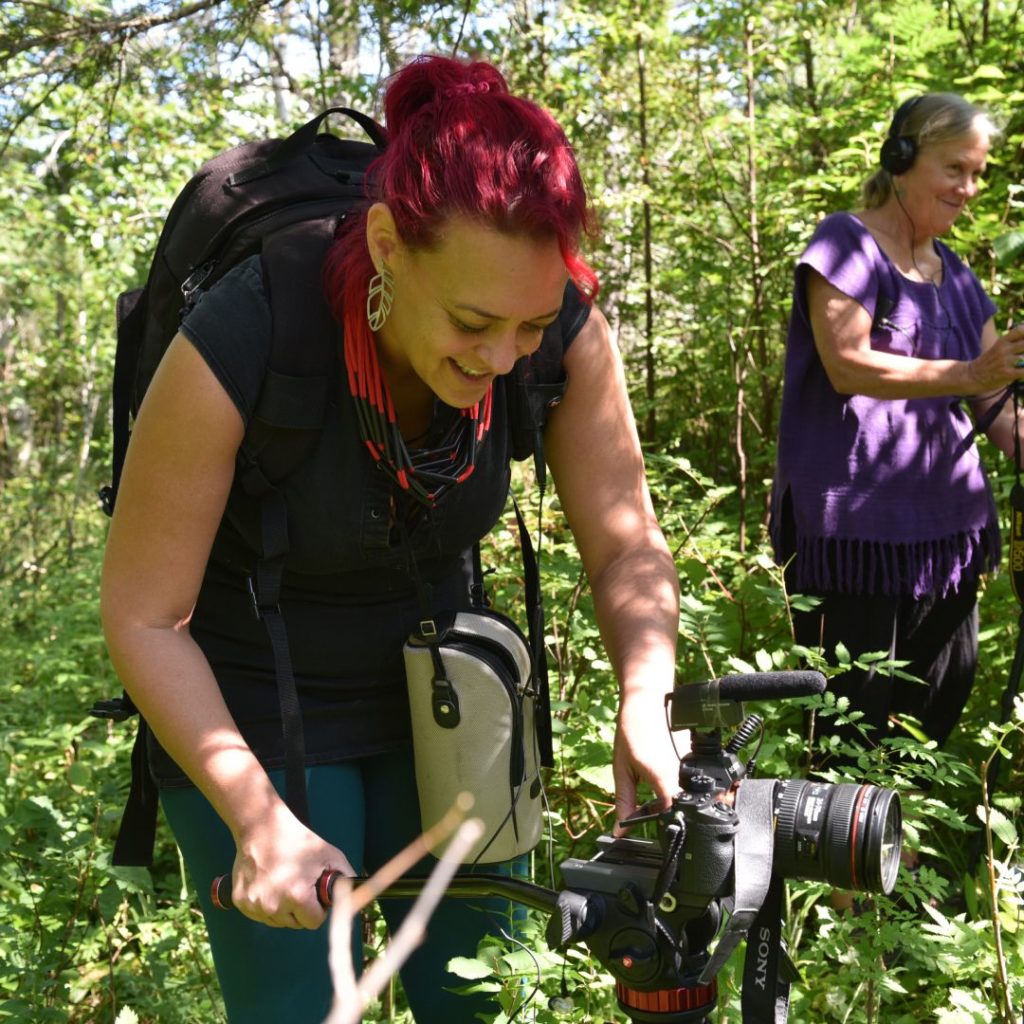 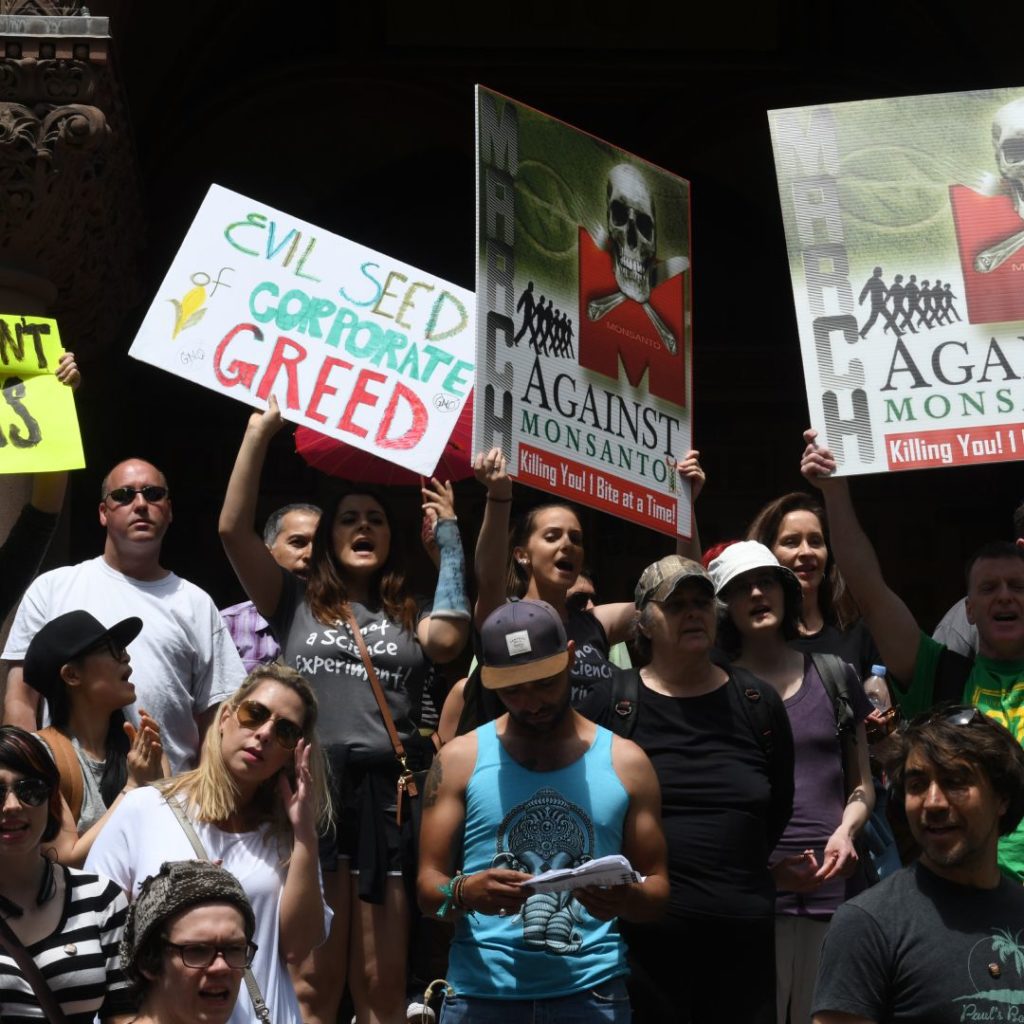